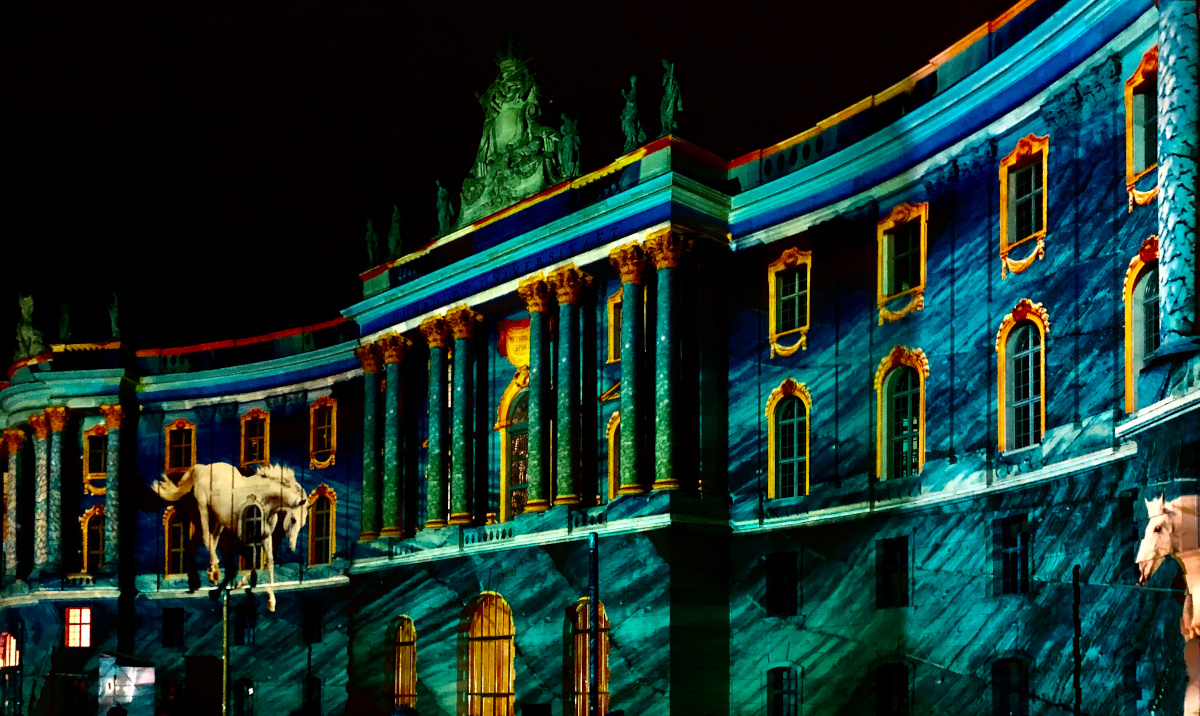 Truly, tourism is shallow. It’s not worth trying to deny it. Whilst on a sight-seeing holiday, we float into a foreign or distant land to gawp at something novel. Then as soon as the typical weekend break or week-long tour is over we return; perhaps with some memories but ultimately with a superficial impression of the place that we had just encountered. The only way to get a meaningful impression from another country is to live there and immerse oneself in the everyday bustle of life. However getting this impression isn’t the only effect one may experience after moving to a different country. Moving countries is a life pivoting experience and may affect a number of changes within oneself.

To begin with, living in a different country builds an appreciation of different cultures. This appreciation can be strengthened when one learns how the values of another culture differ from one’s home culture. For example, in countries such as England or Spain there is a high value placed on manners in conversation which may discourage people from giving honest opinions. In contrast to England and Spain are countries such as Germany or Israel, stereotypically known for being ‘direct’ in conversation, where a higher value is placed upon sincerity and honestly over manners. An appreciation of different cultures may also arise from direct observation of the cultural rituals performed which may only be encountered after spending an extended time within that culture. While visiting Sweden one may see beautiful scenery and neat towns but after living in the country for some time and establishing a social life one may be able to participate in the Swedish ritual of fika. This involves a relaxed gathering of friends to enjoy pastry and coffee together. The ritual of observing name days in various European countries is also an interesting aspect of their cultures. In Hungary for example a person’s name day is less significant than a birthday but that person will often receive a gift; women tend to receive flowers and men a bottle of alcohol. Noticing the combination of all these differences in culture can develop this strong appreciation.

Secondly, living in a different country allows a person to develop their own personal independence. For many who move country, it is the furthest away they will have lived from their childhood community. This distance demands more independent thought and action from the person, who may require some growing in order to meet that demand. However the distance can also emancipate that person from their past. In an environment away from established family and friends, a person can develop a stronger sense of independent self in a new environment with new people. Even the process of making new friends in a foreign land can strengthen one’s independence. In order to build a social life from the ground up, it is often necessary to be very proactive at the start with meeting new people. For people who feel a little shy, the behaviour required may appear to border on invasiveness. Having this proactivity requires personal drive and a realisation that the situation will not change passively. What’s more, after building a first network from the ground up, one will feel far more comfortable with the idea of doing it again. This is because the proactivity developed from the first move will feel far more natural since it has been exercised before. This lasting proactivity is certain to leave any person acting and thinking far more independently.

Lastly, perhaps most importantly, living in a different country makes it easy for a person to build international friendships with some truly excellent people. Other countries will often contain people who are very different from oneself who can bring novel perspectives to conversations. For example, while reflecting over political issues within one’s home country one may reframe the issues in a less dreary light after hearing an international friend describing their own country’s polticial issues. Another example links back to an earlier point about appreciating a culture’s different values, where a friend may act in a way which feels strange but may actually compliment well with oneself in the situation. Much like how in relationships different aspects of ourselves can align and compliment with another person, cultural aspects can also align and compliment within groups of people. Different countries will also contain people similar to oneself, expats, who one may find common ground with easily. To be an expat nearly always comes with an attitude of adventure and an openness to new experiences. One may find expats to be excellent companions while travelling and perhaps even for life! The many people who one meets while living in a different country can remain valuable contacts even after one has moved away. They may be able to provide company while travelling back to the area or opportunities for work. They may even be able to put you up for a night. Overall, the value in having international friendships is great and there is no better way to establish many than by living abroad within an international community.

In summary, moving countries is clearly a momentous life experience. It provides one with a rich feeling of other cultures, fosters independence within ourselves and establishes some of the most valuable relationships in our lives. No matter at which junction a person is in life, they have the choice to launch this adventure at any time. If a person has enthusiasm is there and can make it practically work, then they should undoubtedly go for it.